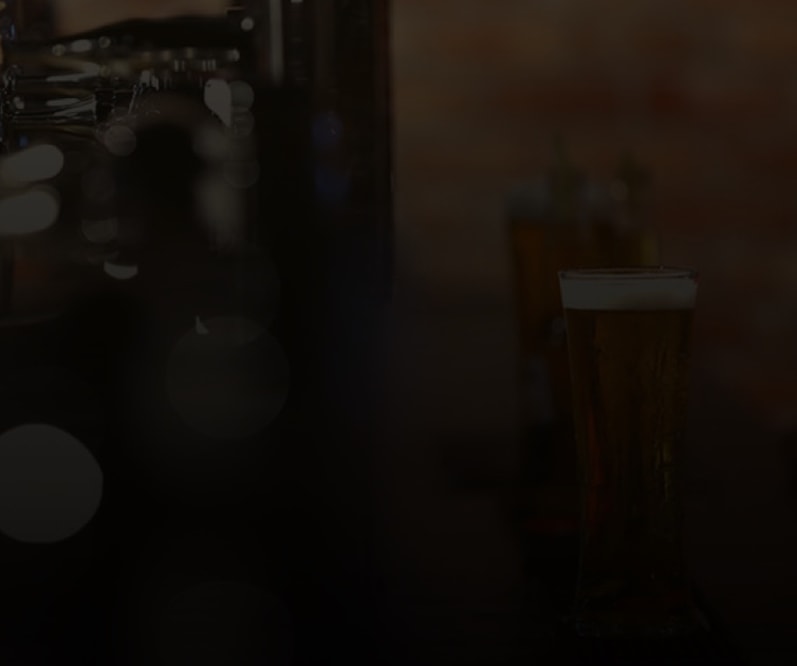 The iconic brand is one of India’s most heralded exports, and, like Saints, possesses a rich history, tracing its roots all the way back to 1857.

The agreement represents Kingfisher’s first ever partnership in the Premier League, with the club delighted to be supporting and working in conjunction with the company, as it looks to grow its presence around the world.

As Official Beer Partner, Kingfisher will now provide the matchday beer at St Mary’s Stadium for supporters, while it will also be launching a special Southampton FC signature ale, which will be available on draught at all home games.

WE HAVE A PARTNERSHIP THAT IS BUILT ON INCREDIBLY STRONG FOUNDATIONS

Kingfisher, as well as the new ale, will be available around the ground’s concourses, the new Fan Zone, the Gasworks Bar & Grill, and also the club’s hospitality suites and boxes.

Also served in the Gasworks and hospitality will be a trio of other iconic World beers from Kingfisher’s UK product portfolio.

Kingfisher will also be working with the club to enhance the matchday experience at St Mary’s for supporters, including bringing a unique Kingfisher flavour to the Fan Zone outside the stadium.

Through a number of exciting initiatives, Southampton and Kingfisher will, in addition, be taking the Premier League to India through a range of innovative content and a selection of unique experiences.

Southampton Football Club’s Commercial Director, David Thomas, said: “We are delighted to be welcoming Kingfisher into our valued family of commercial partners, and are looking forward to providing our supporters at St Mary’s with the offering of their range of high-quality, leading beers.

“Like ourselves, Kingfisher possesses a long, established history, while also priding itself on innovation and its ability to think differently, and these shared values mean we have a partnership that is built on incredibly strong foundations.

“Kingfisher is a world-renowned brand, and we are excited about being able to help them further grow their reputation both here and around the world, as well as working with them to provide a new gateway for the Southampton name in India.”

WE ARE THRILLED TO BE PARTNERING WITH THIS DYNAMIC CLUB

Shekhar Ramamurthy the Managing Director of Kingfisher’s parent company United Breweries commented, “This is a hugely exciting partnership for the Kingfisher brand and we look forward to engaging with Southampton fans across the globe.

"India’s growing interest in the English Premier League is unquestionable and we are thrilled to be partnering with this dynamic club in world’s best football league."