Marching on the hallowed turf at St Mary’s Stadium is a thrill for anyone - especially when there is a chance to play against Saints Legends at Staplewood Training Ground!

Have you ever wanted to take to the St Mary’s pitch to recreate your favourite Saints goal? Well now’s your chance!

The Play on the Pitch Tournament, supported by Biffa, will see teams of 10 will compete against one another to win the prize of an exclusive visit to Staplewood Training Ground to play against a team of Saints Legends.

During the tournament at St Mary's each team will be invited to play against a team of ex- Saints including: James Beattie, Joe Tessem, Glenn Cockerill, Paul Jones & Radhi Jaïdi - with more to be announced!

To secure your space there will be a fee of £600 per team.

For further information, please get in touch with Amy Bennett on abennett@saintsfc.co.uk or call 02380 711 997

All profits raised from this event go directly towards Saints Foundation's charitable projects transforming lives in and around Southampton.

Vote for your Player of the Season 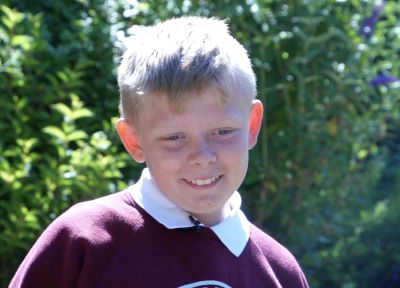 Rhys' attitude to learning has transformed since he started working with Primary Star Cam.

Enjoy the Frenchman's wonder goal against West Ham on the first anniversary of his signing.