Southampton will host Swansea City at St Mary’s in the opening game of 2017/18 Premier League season on August 12th.

A trip to the Amex Stadium to play newly promoted Brighton will then take place on Saturday October 28th, before facing AFC Bournemouth away on Saturday 2nd December.

Saints will then visit the current champions Chelsea on Saturday December 16th and will revisit London for a Boxing Day tie against Tottenham Hotspur at Wembley.

Crystal Palace will be the first guests of 2018 to St Mary’s as they visit on New Year’s Day, before a home cash with Brighton on Wednesday January 31st concludes the month.

April sees Saints undertake an away trip to Emirates Stadium to play Arsenal on Saturday April 7th before hosting Chelsea the following week.

The season then concludes as AFC Bournemouth visit in the penultimate home game of the campaign on Saturday April 28th before Man City finish the season at St Mary’s on Sunday May 13th.

Please note, due to London Stadium hosting the 2017 IAAF World Athletics Championships throughout August, Saints’ first away game on August 19th against West Ham will be rescheduled, with further details to follow.

A full list of the 2017/18 Premier League fixtures can be found here. 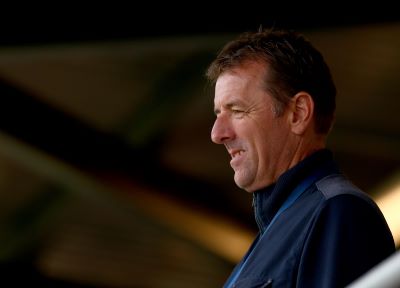 10 hours ago
Matchday Information: Saints vs Everton U18 Preview: Saints vs Fulham